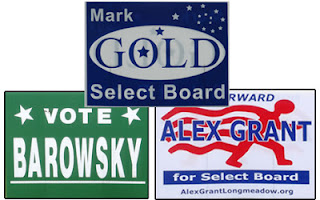 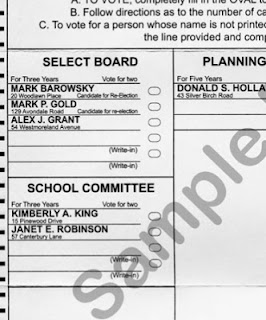 
[some excerpts from Wikipedia were used in the above commentary]
Posted by Jim Moran, LongmeadowBiz at 12:50 PM