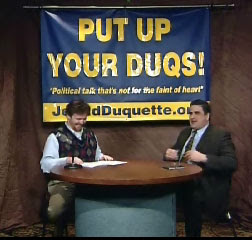 Chairman Paul Santaniello sat down recently with me to discuss the economy and its challenges to our state and our town. Click HERE to watch the interview.

Posted by Jerold Duquette at 6:04 PM No comments: 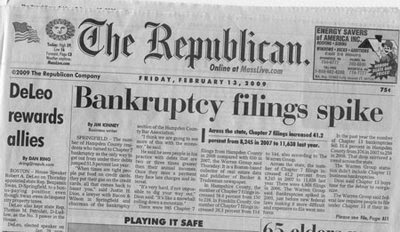 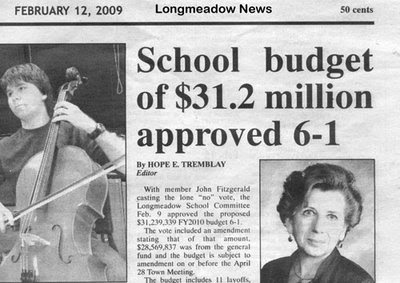 Posted by Jim Moran, LongmeadowBiz at 11:53 AM No comments: