Vote NO on Proposed Zoning Change 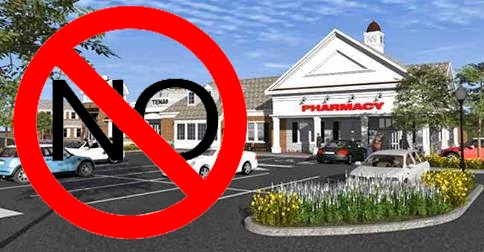 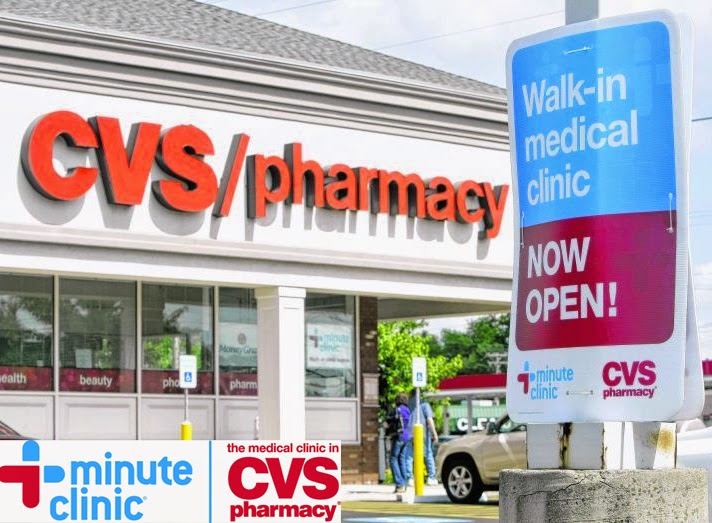 Posted by Jim Moran, LongmeadowBiz at 5:06 PM No comments:

Vote NO at the Special Town Meeting

I have now watched multiple presentations by Grove Properties about their plans for expansion of the Longmeadow Shops and feel that I understand the project and its objectives quite well.  I believe that one of the key issues- safety and parking in the Longmeadow Shops area has been well addressed.

However, given the size of this project, I'm expecting that there will be a significant increase in the traffic flow from outside our town to the Longmeadow Shops if this zoning change and expansion are approved …. so I have a major concern that has not been well addressed or considered.  There will be a significant increase in overall traffic flow and subsequent congestion- both in the immediate area of the Longmeadow Shops as well as other streets in our town.

In recent years Longmeadow has been experiencing a significant increase in drive-through traffic from East Longmeadow, Enfield and other surrounding towns- that impact overall traffic on our residential streets.  At certain times of the day (morning/ mid-late afternoon) the major streets in Longmeadow such as Longmeadow Street, Converse Street, Williams Street and others become very busy- sometimes with lengthy backups. 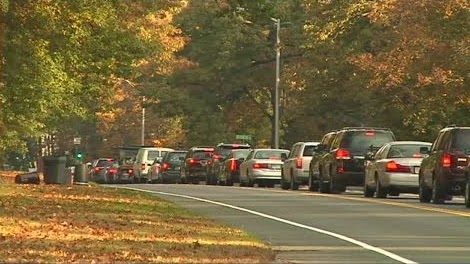 The Select Board has recently considered the closing of Quinnektuk Road because of increased vehicle traffic because this street is being used as a shortcut.  As our major streets experience increased traffic volume, this same pattern will continue to be repeated in other areas of town.

The Planning Board knows that there are already two major projects currently underway that will significantly impact traffic on our already congested major streets in town- the MGM casino and the large apartment complex being built off Shaker Road on Mayfair Drive in Enfield.  This Mayfair Place project consists of 340 apartments and construction has already begun. 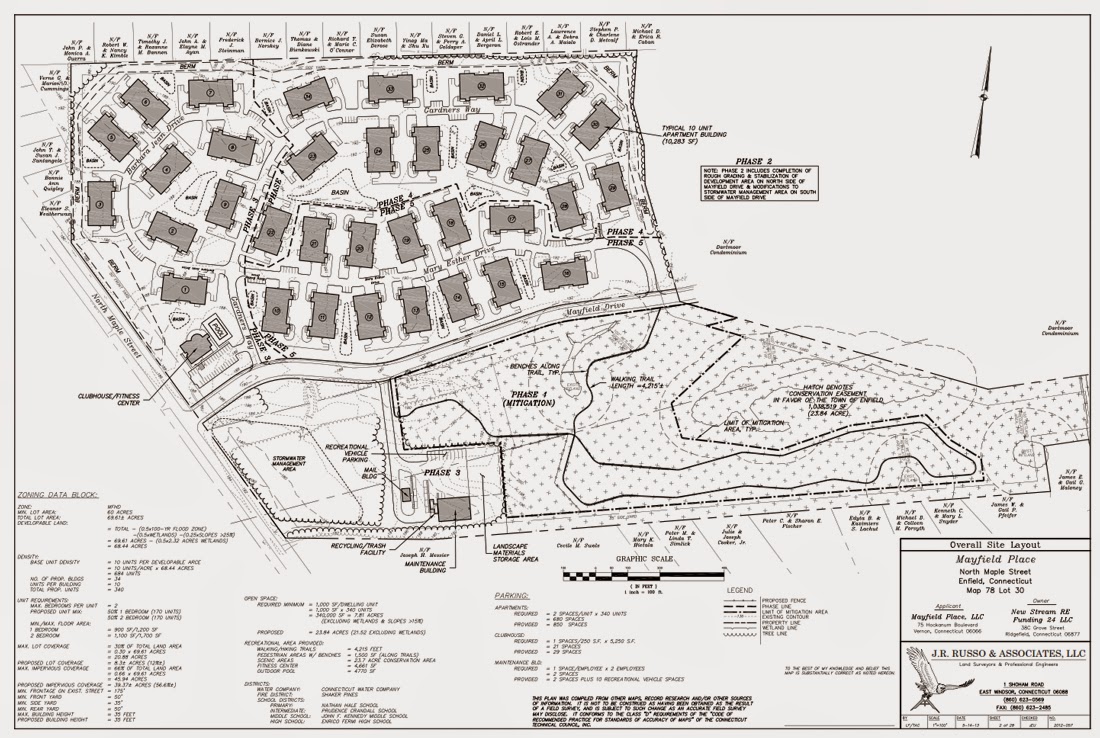 While Longmeadow will receive significant money as a surrounding community to mitigate the expected traffic and safety issues related to the MGM casino, Longmeadow was not allowed to influence the size and scope of the Mayfair Place project.  This Mayfair Place project is likely to significantly affect the volume of traffic on our town streets.  A traffic study for this project conducted by Bubaris Traffic Associates in February 2013 estimated between 170 - 205 vehicle trips per hour during morning and afternoon peak periods with 70% of the volume heading north toward Longmeadow or returning south from Longmeadow on Route 192 (Shaker Road).

I do agree that the Longmeadow Shops has for many years provided a great service and resource to our town.  However, one of the many reasons that my family and I have lived in Longmeadow for 35 years and have paid its high property taxes is the low level of traffic on our town streets.  I do not want to see the bumper-to-bumper traffic that is experienced in many surrounding towns and it appears that this will be happening to Longmeadow in the not too distant future.

At the February 3 Special Town Meeting voters will have a “second chance” to decide whether or not to allow this proposed zoning change and expansion.  If the February 3 Special Town Meeting again decides to reject the zoning change, Massachusetts General Law allows the petitioner to come again via a citizen petition to the Annual Town Meeting in May as long as the Planning Board continues to submit a positive recommendation on this zone change as they did (5-0) after the Public Hearing on January 7.

The Town of Longmeadow needs to better understand the full impact of the MGM and Mayfair Place projects on traffic flow in our town before we allow this type of zoning change to take place.


Please plan to attend this important Special Town Meeting
on February 3 and Vote NO. 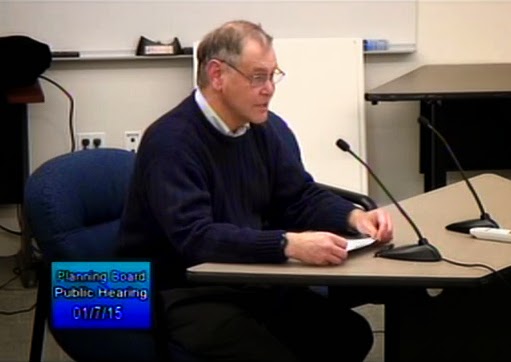 Along with those businesses will come a significant increase in traffic.  That traffic will most certainly have an impact on the safety of students in both Blueberry Hill elementary school and Longmeadow High School.  Of particular concern to the school committee members should be the safety of students who must cross Bliss Road to participate in athletics on Russell Field.   The crossing situation there is already tenuous, and additional traffic will only make that crossing more dangerous.  At Blueberry Hill School, added traffic turning into the shops will impact students who walk to school from areas east of the shops, and after school student pick-up, which already has traffic backed up to Bliss Road on many days, will be further impaired by the additional traffic that 20,000 sq. ft. of new retail space will generate.
I urge the School Committee, as elected town officials entrusted with the safety of our students, to consider the impact that additional vehicles will have and to make your concerns known to the town meeting as it considers a proposal that will likely compromise the safety of students attending these two schools.
Mark P. Gold

Longmeadow residents are invited to submit "letters to the editor" for posting on the Longmeadow Buzz blog.  If you are interested in doing so, please see guidelines for such submissions.  There will be no anonymous comments allowed.  All comments and letters must be accompanied with name and address.