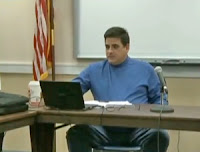 Let's hope that the contract negotiations go well and that Mr. Stephen Crane becomes our new Town Manager and he gets strong support by all Select Board members including the Chairman.
Posted by Jim Moran, LongmeadowBiz at 12:38 PM No comments: