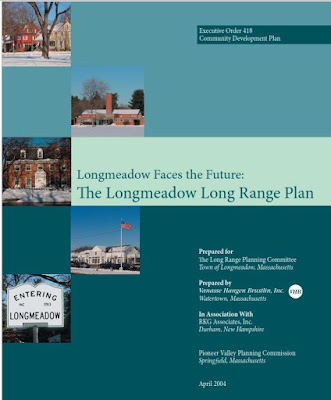 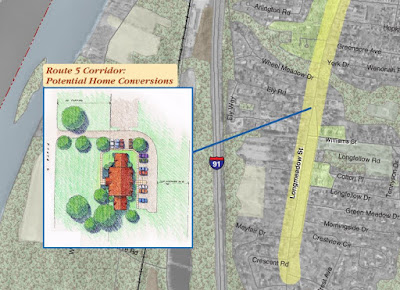 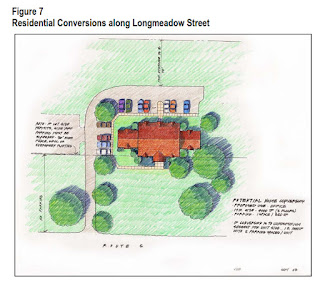 
Let's allow the property at 734 Longmeadow Street to be rezoned to Professional
and SAVE THE MANSION.
Posted by Jim Moran, LongmeadowBiz at 9:42 PM 6 comments: