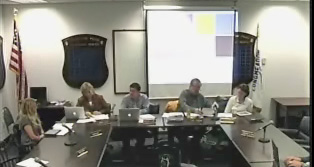 Alex J. Grant is a lawyer living in Longmeadow.  His email address is alex.grant68@yahoo.com.
Posted by Jim Moran, LongmeadowBiz at 2:19 PM 1 comment: