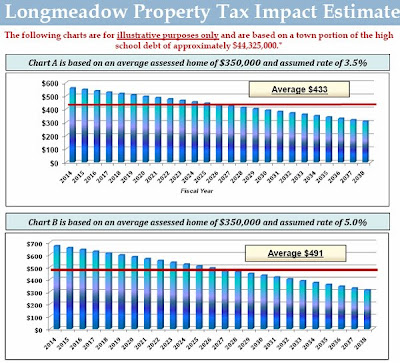 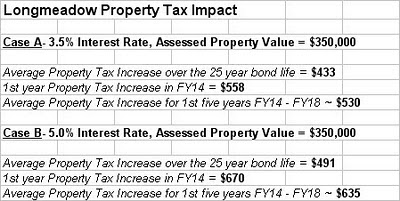 Posted by Jim Moran, LongmeadowBiz at 3:13 PM No comments: 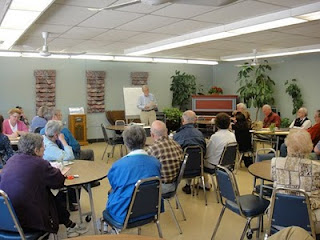