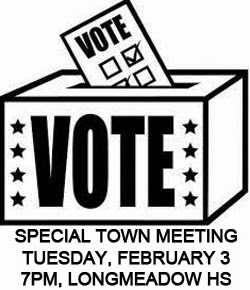 Come as an informed voter to the Special Town Meeting on Tuesday, February 3 at 7 PM in the Longmeadow High School gymnasium.
Posted by Jim Moran, LongmeadowBiz at 9:02 PM No comments: 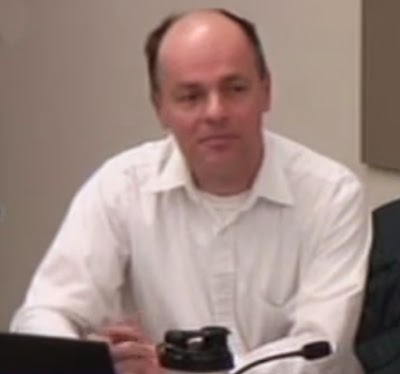 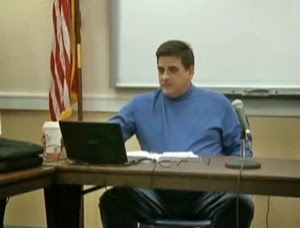