Part I- Longmeadow Property Taxes Since 1990

Below is a chart showing average property taxes for Longmeadow homeowners as compared to three other surrounding towns (Wilbraham, East Longmeadow and Hampden) as well as the state average from FY1990 --> FY 2011. 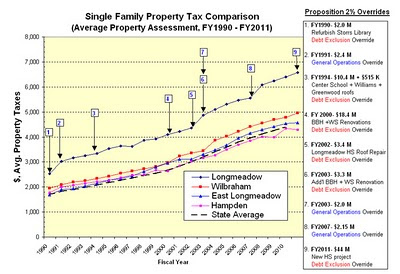 Figure 1- Average Property Tax Comparisons
click here to enlarge chart
[Data obtained from Massachusetts Dept of Local Services, www.mass.gov]
The majority of year-to-year increases during the past 22 years in Longmeadow have been greater than the Proposition 2½ guideline of 2.5% (see Table I below). 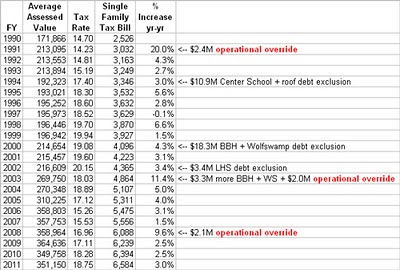 Table I- Annual Average Property Tax Increases for Longmeadow
[click here to enlarge table]
Over the past 22 years, Longmeadow average property taxes have increased at an average annual compound rate of ~ 4.5%- well in excess of the Proposition 2½ guideline.  This difference is a result of the eight Proposition 2½ overrides (3 operational + 5 debt exclusion overrides) which have occurred during this time frame.  Given the current economic environment and the recent voter debt exclusion override approval for the new high school project, it is likely that Longmeadow property taxes are going to continue to increase at a rate significantly greater than 2.5%.

Come back to read Part II- Longmeadow Taxes which will show estimated future property tax increases that will result from the new high school project.
Posted by Jim Moran, LongmeadowBiz at 4:44 PM